2nd Street Investigation: A of Downtown Austin by Charlotte Friedley 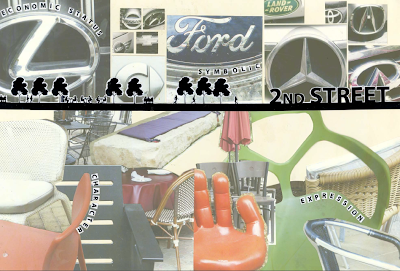