The Gentrification of Rainey Street by Leena R. Vazirani 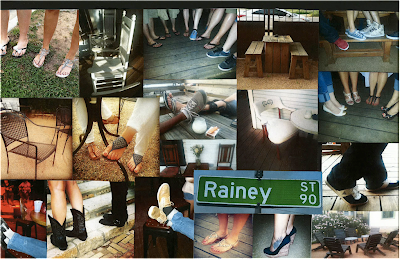